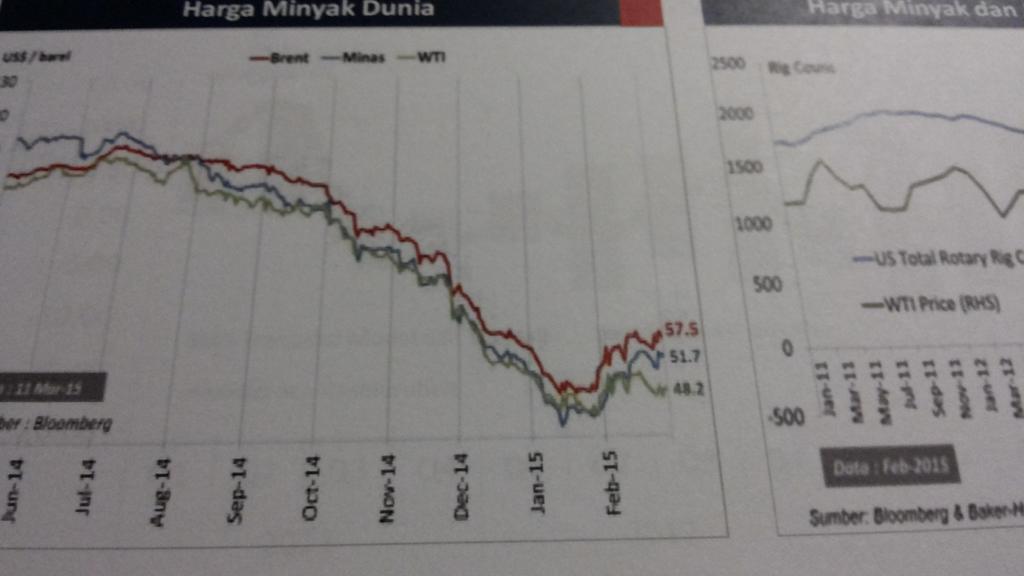 About 200 laborers staged a protest at Tanjung Priok Port in North Jakarta on Sunday, but Vice President Jusuf Kalla says the government’s decision to increase the price of subsidized fuel over the weekend was necessary for national development.

“We, as representatives of laborers, want to express our disappointment with the current administration,” said Ilhamsyah, a union leader.

The protesters briefly blocked one entrance to the port area, causing traffic congestion in the area.

However, Kalla said the prices of basic goods were unlikely to be affected by the relatively minor price hike.

“In Indonesia, whatever happens, the people will protest,” the vice president said. “[The fuel price] is up slightly, [so they] protest. However, we want to build longer roads, more schools and more hospitals. If the state doesn’t have enough money, how can we build?”

Pertamina, the state energy firm, said in a press release last week that the price hike was necessary because of rising oil prices and the depreciation of the rupiah against the dollar.