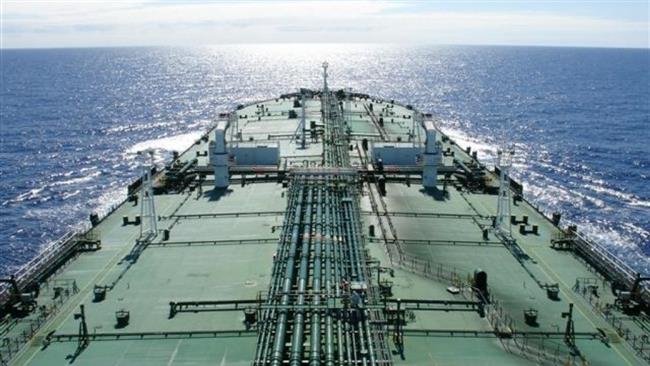 Iran, China and Indonesia have reached a final agreement on building a refinery on the East Java island to process 150,000 barrels per day of heavy crude oil, an Iranian official said on Wednesday.

“Negotiations are underway with Iranian Minister of Petroleum Bijan Zangeneh for supply of heavy crude feedstock under a long-term contract,” Khosrojerdi said.

Joint cooperation protocols for providing heavy crude by Iran were signed during last month’s visit to Tehran by an Indonesian trade delegation.

Khosrojerdi said there are further plans to build five refineries for processing gas condensates in Indonesia by the three countries' private sector.

The six projects, including the oil refinery, are expected to need $3.5 billion of investment, he added.

Indonesia is building four refineries, each with capacities ranging between 300,000 bpd and 350,000 bpd, to cut its dependency on oil product imports.

Total refining capacity will rise to 1.68 million barrels per day by 2022 from about 800,000 bpd now when all the four refineries come on stream.

Oil officials have hinted at a new export strategy, including construction of refineries which would use Iranian crude for a period of 20-25 years.

“With the construction of refineries abroad, Iran can count on permanent and stable customers for a couple of decades and guarantee demand and supply for long terms,” Deputy Minister of Petroleum Abbas Kazemi said last week.

So far, Iran has signed an MoU with Brazil to construct a refinery for processing 300,000 barrels per day of crude oil.

Kazemi said negotiations have also been held for the construction of a refinery in India to process 400,000 bpd of crude.