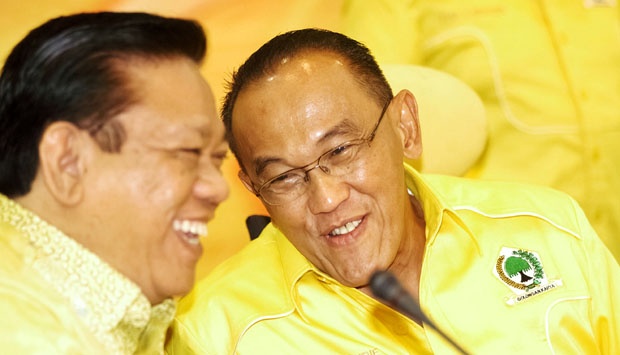 Dual leadership in the Functional Group Party (Golkar) and the United Development Party (PPP) will likely aid other parties in the upcoming regional election. Research Director of Polmark Indonesia, Eko Bambang Subiantoro, said that other parties might take advantage of the internal clash of the party.

Speaking in the Alumni Forum of Indonesian Students Press Association (FAA PPMI) in Jakarta on Monday, April 12, Eko said that the conflict will degrade people’s trust on the two party’s candidates. He added that it will also impact regional performance, amid its central orientation.

Currently, both parties are experiencing dual leadership case and resolving the matter before State Administration Court. Romahurmuziy’s PPP is attempting to appeal against the court decision that denies its legality. Similar case happens in Golkar, as Aburizal Bakrie’s side is pressing charges against Agung Laksono’s side.